Get the latest creative news from FooBar about art, design and business.

For the good of dogs everywhere, Morris Animal Foundation announced it awarded nearly $1 million in grants for 12 canine research projects.

The studies will help veterinary scientists improve the health and well-being of dogs suffering from deadly and debilitating diseases, including cancer, spinal cord disease and gastrointestinal disorders.

“They enrich our lives so much and deserve the best care we can provide.”

The donation will go towards research in several areas, including:

Why Raw Dog Food Is Better for Pets | Opinion

5 Tips for Taking Care of your Dog 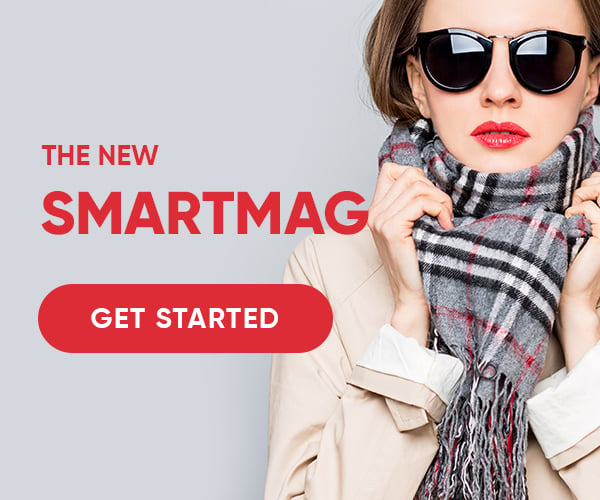 There’s a lot more ways you can wear a t-shirt. Since we’ve come out with…

Get Free Portrait of Your Dog

Enter email for free portrait instructions. PLUS get a copy of our eBook: 131 Things To Do With Your Dog.